Tweaking the Premise of My Book 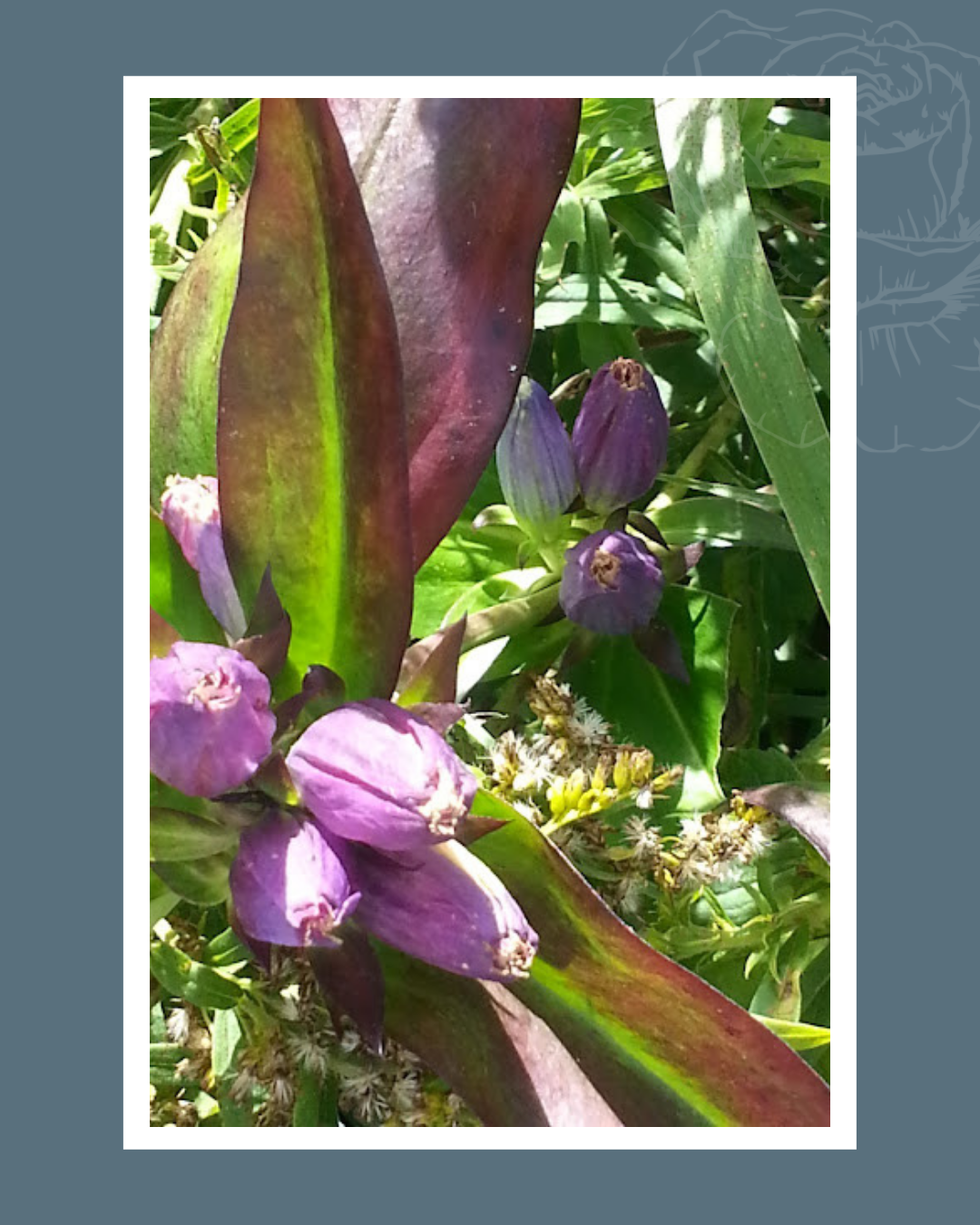 For the last three weeks, I’ve been working on how to improve my Protagonist’s character arc. After talking to my editor, I went back into my WIP and tried to track her arc. I realized my MC remained fairly static. Ruh roh. So I decided to research characters that don’t change much or not at all. I ran across Belle from Beauty and the Beast. After reading the descriptions of the characters in the story, I compared them to my own and realized I had written a loose retelling of the Disney fairy tale. I don’t know quite what to think of that. Has that story been buried in my brain or is something more sinister at work? Ha!

To fix my heroine’s arc, Tim Storm, my editor, recommended I construct a character web for my heroine, showing how she is pushed and pulled by different characters in the story. That is supposed to help me see how she changes. The only trouble? I only had a vague idea what a character web was, but I knew where to look for direction.

I pulled my copy of John Truby‘s The Anatomy of Story from the shelf, and opened to the section on character, and that’s when I began to learn some things I thought I already knew. I read through the section on character, which was enlightening, but I still didn’t feel equipped to do a web. I realized if I wanted to fully understand what Truby was teaching, I would benefit from studying the previous sections on Premise and The Seven Key Steps of Story Structure. I read the premise section, took notes, and thought about my own premise, which was weaker than I thought before reading, so I tweaked mine. I also completed the seven steps for the book I’m revising. It has helped me rethink the cause-and-effect path of my main character, which is very helpful. I’m still not sure of some of the steps, but I plan to ask my editor about them.

The premise, which you may know, is the story stated in one sentence. It is the “simplest combination of character and plot and typically consists of some event that starts the action, some sense of the main character, and some sense of the outcome of the story.” There are a number of ways to develop your premise, but I tried what Truby suggested to clarify my story and maybe improve it as I revise.

Next, I needed to find the designing principle (which I’d never thought of like Truby presents it) of my story, which is the overall strategy for telling my story. According to Truby, the premise is concrete; it’s what actually happens. The designing principle is the seed of the story. It’s abstract and is the deeper process going on in the story, told in an original way. Designing principle = story process + original execution

My Premise: When an independent, proud woman faces bankruptcy and the loss of all she knows and loves, she offers her land’s mineral rights for marriage to a former soldier turned businessman to save her home and herself. Designing Principle: Force a man and a woman, who hardly know each other and who swore never to marry, to marry for convenience and fall in love. Getting to the designing principle was hard. I’m still not sure I’ve captured what I’m doing exactly. I’ll be giving this more thought.

The exercises at the end of the Premise chapter gave me a little trouble because my book is already written, but as with the other steps Truby suggests, this exercise helped me clarify some areas for revision:

My next post will continue this thread. I’ll have three total posts: this one about premise, one about the seven steps, and the last about character. I hope reading these posts will help you because writing them is helping me make sense of what I’m trying to do. It’s not surgery, but the same “see one, do one, teach one is still applies.